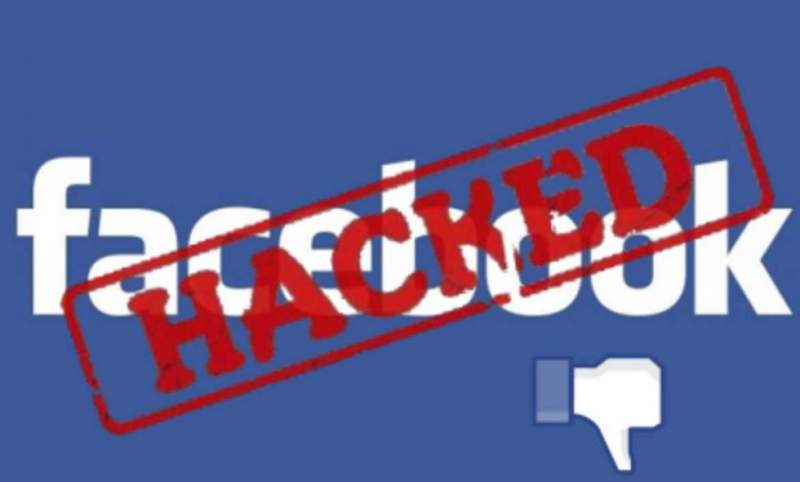 As Face Book announce on 25th this September 2018, Face Book believe that this vulnerability has been started from when face book started video uploading feature in July 2017.

This attack exploited the complex interaction of multiple issues in Facebook’s code, Face Book said. The attackers exploited a vulnerability in Facebook’s code related to the “View As” feature, which is designed to let users see how their profile appears on other face book users screens. If you used the feature, hackers were able to steal your access token and potentially take over your account. An access token is the thing your browser uses to keep you logged in to your Facebook account after signing in once.

But don’t worry, According to Facebook, the exploit was patched on Thursday, September 27 and Facebook has gone ahead and reset the access token for the all users who were affected as well as all other accounts “that have been subject to a “View As” look-up in the last year.” So, if you had to manually log in to your Facebook account on Friday, September 28, it’s likely your account was compromised.

Facebook has temporarily disabled the View As’ feature as it conducts “a thorough security check.