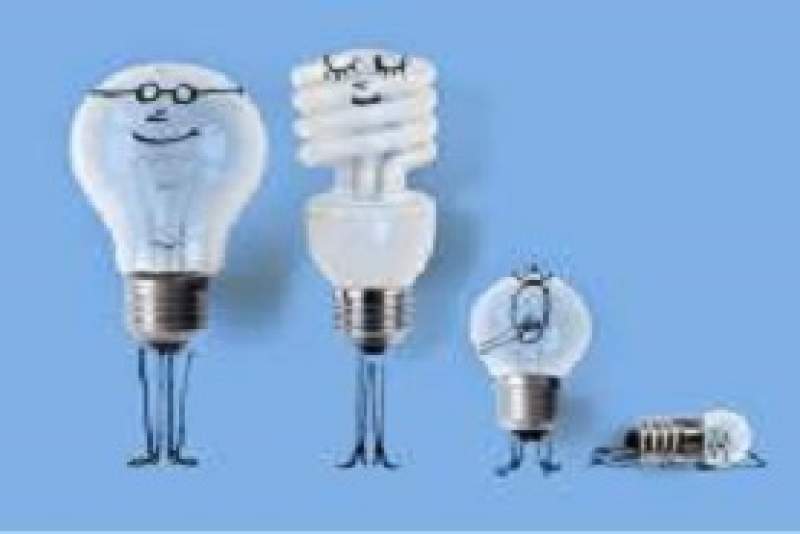 Sleep is a problem in Gail Conn’s household. Her teenage son studies late into the night and her 88-year-old mother, who suffers from dementia, gets agitated at night.

To tackle the problems, Ms. Conn looked up — at her light bulbs.

In her family’s apartment on East 49th Street in Midtown Manhattan, she replaced the existing lighting in all three bedrooms with bulbs designed to help the body sleep at night and stay alert during the day. In the lamp by her mother’s bedroom chair, for example, she placed a Good Night bulb by Lighting Science, with depleted blue spectrum light to help lull her to sleep. And for her 16-year-old son, she outfitted his desk lamp with Lighting Science’s Awake and Alert bulb, with, conversely, more blue light to help him focus.

Ms. Conn, 61, is among a small, but growing, group of people who are altering the lighting in their homes not just for aesthetics, but for health, too.

Light interferes with our circadian rhythm, the internal clock that tells our bodies when to sleep, when to wake up and when to eat. Stare at a bright, bluish light — like the one from your smartphone, tablet or television — and your body sends a signal to your brain to stop producing melatonin, a powerful hormone that helps you fall asleep.

“We should all be paying attention to this,” said Dr. Charles A. Czeisler, chief of the division of sleep and circadian disorders at Brigham and Women’s Hospital in Boston. “The whole temporal environment has been turned upside down.”

Disruptions to our circadian rhythm can affect weight loss, libido, mood and sleep patterns. And chronic sleep deprivation can increase the risk of cardiovascular disease and certain cancers.

“People are exposing themselves to light and it’s having a cascading effect on their health on multiple levels,” said Dr. Michael J. Breus, a clinical psychologist and a fellow at the American Academy of Sleep Medicine.

The glare is not limited to electronic devices. LED bulbs used in lamps and ceiling fixtures also emanate bluer light, even if it appears white. It doesn’t take a scientist to notice that incandescent bulbs feel soothing, like the light from a campfire, while LED lights often feel like you’re staring at a blowtorch. “The LED lighting has left a lot to be desired,” said Jill Vegas, an interior decorator. “A lot of times it makes the room feel really cold and sterile and depressing.”

A solution, some lighting experts say, is to replace the blowtorch with the campfire, especially after sundown.

As technology for LED lighting improves, companies are making more dynamic lighting that adjusts as you go through your day. Last spring, Apple introduced Night Shift so users can reduce the amount of blue light emitted from iPad and iPhone screens. Lighting Science has produced a line of biological bulbs that give off light meant to complement the circadian rhythm, not disrupt it. The light that emanates from the Sleepy Baby bulb, for example, does not interfere with melatonin production, the hormone that helps you and your baby sleep. The Awake and Alert bulb helps users, well, stay awake.

Philips has a line of smart bulbs, Hue, that connect with a wireless network and smart-home systems like Amazon Alexa and Nest. Preprogrammed settings with names like Savanna Sunset and Arctic Aurora can instantly transform light in a room from a warm, reddish glow to a cool, aqua blue one. You can program routines, like one that slowly turns the lights on in a bedroom to wake you up in the morning. You can, however, counteract this feature by simply putting a pillow over your head, as I discovered during my recent attempt to improve the lighting in my bedroom.

Such lighting comes at a premium, particularly if you replace all the lights in a room, or an entire apartment. The starter kit for Philips Hue white and color ambience lights cost $199 for three bulbs and a device to link the bulbs to a wireless network. A single Good Night bulb costs $24.95. An Awake and Alert bulb costs $28.95.

When Mike House and his wife, Sierra Zamarripa, renovated their two-bedroom in Serenity House, a co-op on East Ninth Street, they spent time thinking, and arguing, about lighting.

Mr. House, 34, an architectural designer at Raad Studio, wanted a mix of overhead lights, like high hats, and downward-facing lamps, lit with energy-saving LED bulbs. Ms. Zamarripa, who is 26 and owns a sustainable design and gift company Lovewild Design, wanted only lamps, sconces and decorative pendant fixtures, with incandescent bulbs or warm LEDs to give the home a warmer, more welcoming glow.

The couple hunted down vintage lamps and shades, rewiring them. Mr. House did find a way to incorporate more energy-saving bulbs into the mix: They selected Lighting Science bulbs for the bedroom to help their infant daughter sleep. At first, Ms. Zamarripa “was resistant because she is an antiques purist,” Mr. House said. “But she came around.”

But the secret behind a good night’s sleep, often an elusive goal for new parents, is not always easy to pinpoint. “Does my kid sleep well through the night totally? Yes,” Mr. House said. “Would I say it’s because of the light? It’s hard to say.”

Indeed, it is hard for an average user to know how much that soothing glow helps. Ms. Conn of East 49th Street finds that her mother, Doris Padawer, is less agitated at night now. “I know it doesn’t sound like a big deal, but when you have dementia, you have a lot of anxiety,” Ms. Conn said. As for her son and the bulb’s intended use to help him focus, she said, “He definitely sits at his desk to study, let’s put it this way.”

While these lights certainly set the mood, are they enough to reset our body’s internal clock? Is a good night’s sleep really just one expensive bulb away? Beatrice Witzgall, a lighting designer and the founder of LumiFi, which provides lighting software for commercial properties, says no. The lighting must also be programmed to heed your circadian rhythm throughout the day, something an average user cannot do, she says.

“What you see in the whole consumer market is they give you the tool of the bulb,” she said, but not the software necessary to “program that light to really enhance your life.”

Ultimately biological lighting is only as beneficial as the person using it, as I discovered during my attempt to improve sleep habits in my household. The packaging for the Good Night light includes directions advising consumers to use the light as “part of a healthy bedtime routine” that includes limiting the use of electronic devices and other light sources for two hours before bedtime.

With a few bulbs, I transformed the bedrooms in my home into warm, cozy cocoons of yellow glowing light. Although the mood has done nothing to convince the children that their beds are not trampolines, they do seem to drift off to sleep faster. As for me, no amount of soothing light in a bedroom helps if I’m binge watching “The Affair” all night in the living room. But at least it’s a start. 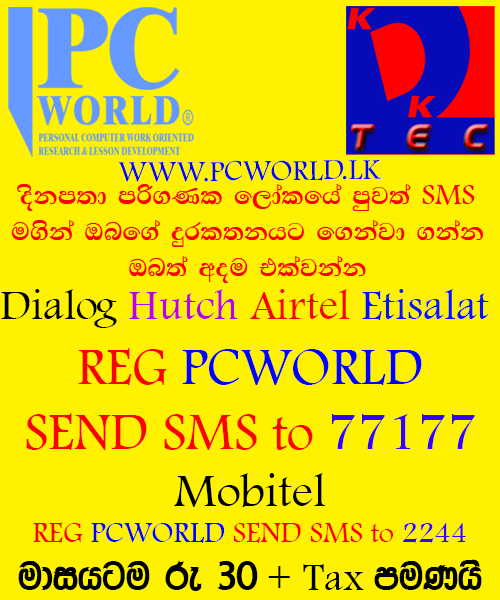 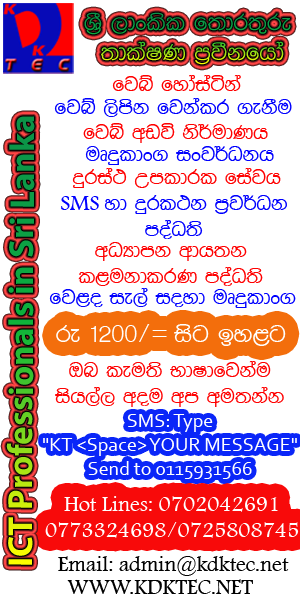