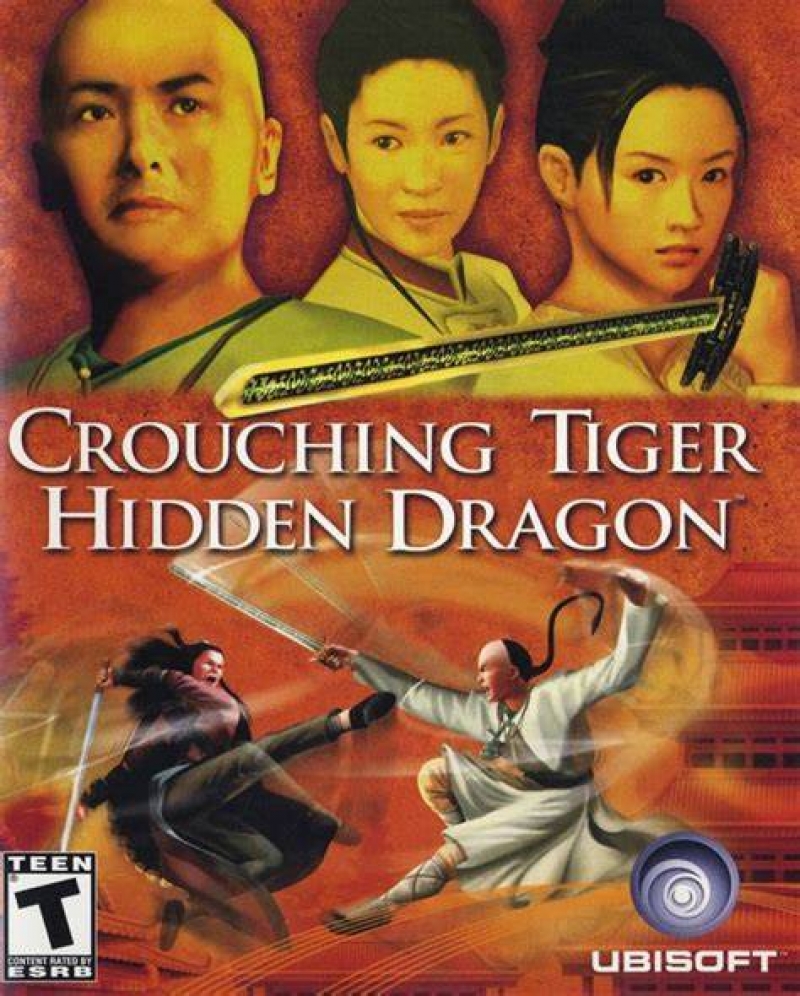 The Last Sword Maker and Last The Swordsman

The ancient art of sword making is a dying profession. Mr. Kuo Chang Shi is the last remaining professional sword maker in Taiwan.

He made the famous Green Destiny sword for the Oscar-winning movie Crouching Tiger Hidden Dragon which Release on 07-07-2000.

Crouching Tiger, Hidden Dragon is a 2000 wuxia film directed by Ang Lee and written by Wang Hui-ling, James Schamus, and Kuo Jung Tsai. The film features an international cast of actors of Chinese ethnicity, including Chow Yun-fat, Michelle Yeoh, Zhang Ziyi, and Chang Chen. It is based on the Chinese novel of the same name by Wang Dulu, the fourth part of his Crane Iron pentalogy.

If you would like to watch this movie online for free and in HD quality, you visit the below link for that.

In early nineteenth-century China, in the waning years of the Qing dynasty, the renowned swordsman who yearns for enlightenment, Li Mu Bai, decides to give up his legendary Green Destiny sword: the sharp four-hundred-year-old blade of heroes.

To mark the end of a blood-stained career, Li entrusts the excellent female warrior, Yu Shu Lien, with the precious weapon to deliver it to Governor Yu; however, once there, an audacious and nimble masked thief manages to steal it.

As Shu Lien is hot on the trail of the skilled burglar, unrequited loves; fervent passions; an unconquerable desire for freedom, and bitter loose ends stand in the way.

Can Mu Bai shake off his violent past?

More details about the film:

But still, no one cares about this great profession or for this last sword maker.