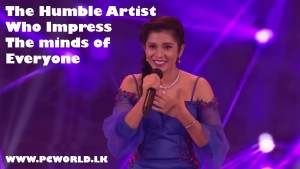 What Mr. Keerthi Paskuwel say about her?

When she sang the “Prathihari” song at the Derana DreamStar musical competition reality show on 06-03-2020, she has been started to noticed by Sri Lankan musical lovers.

On that day one of the judgers of that musical competition was Mr. Keerthi Pasquel, who is one of the well-known musicians in the country. He has given his comment to her with a great rating. He says that Nuwandhika has a great talent and voice to sing songs melodies similar to Indian Hindi songs. Then he has made his request sing a part of a Hindi song her like. 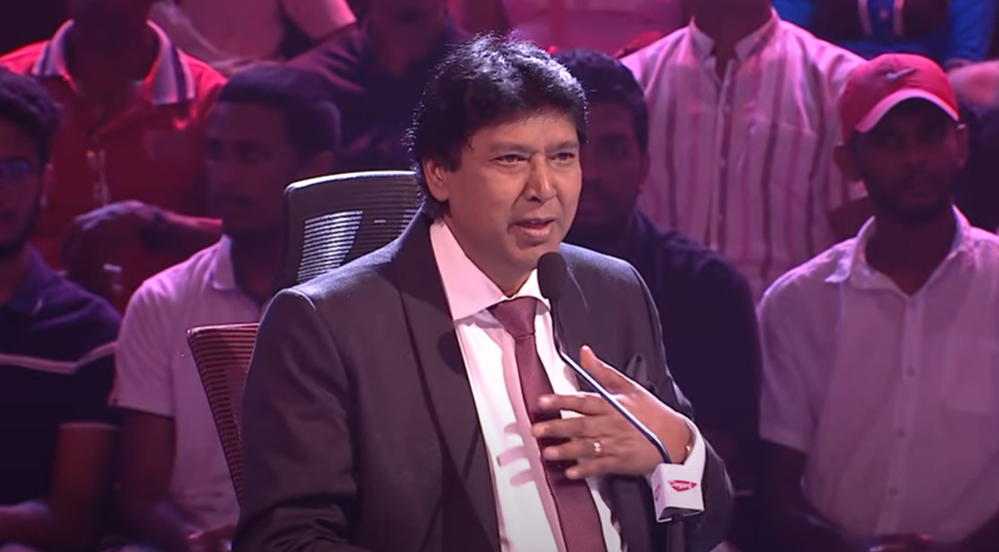 Then she accepted his request and sing part of a Hindi song called “Lagja Gale. 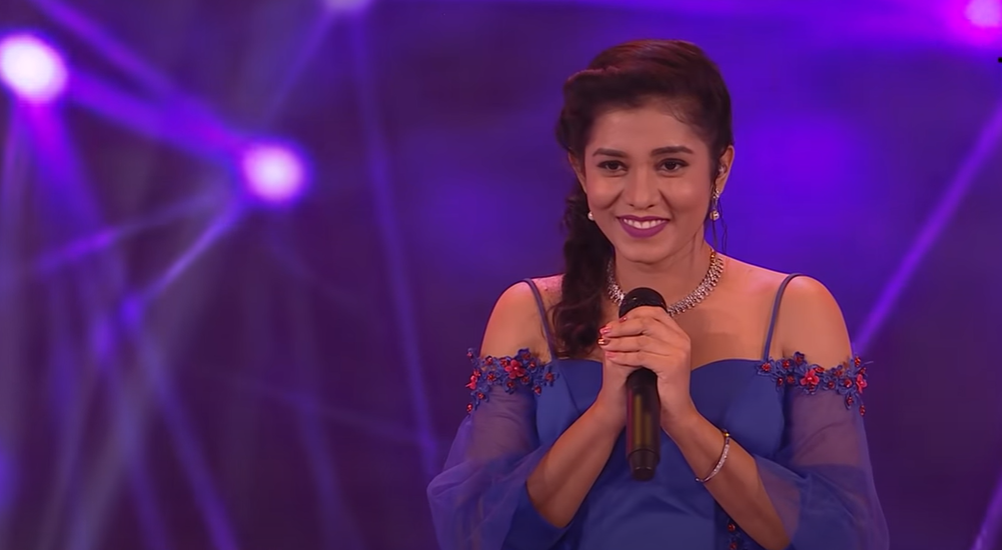 What Ms. Sangeetha Vimalarathna say about her?

What Mr. Nadeeka Guruge say about her?

What Mr. Anjana say about her?

The article will be updated as soon as possible. Keep in touch.