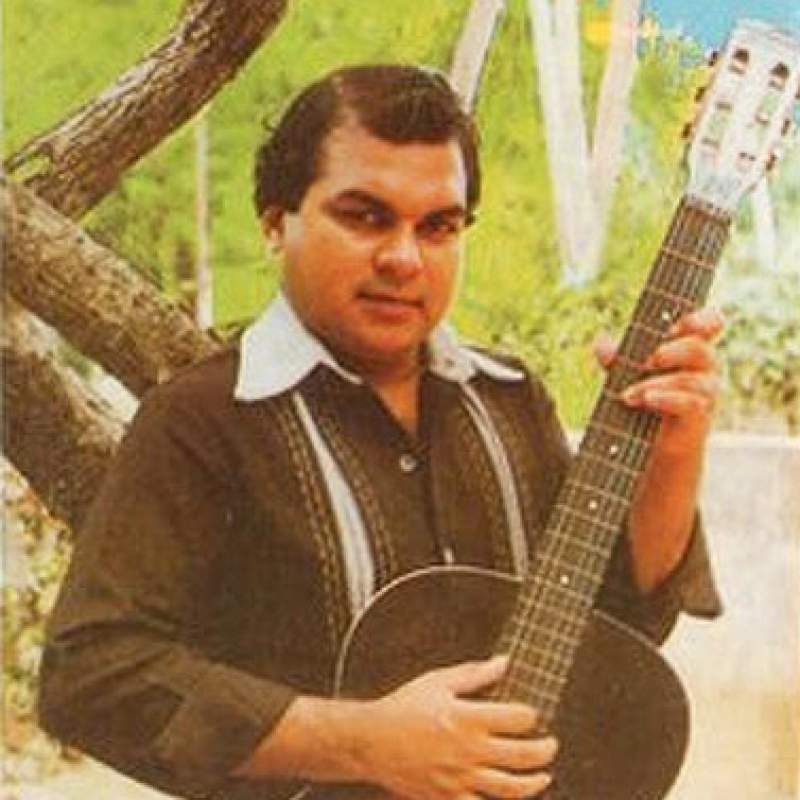 Veteran Musician Gration Ananda’s 3rd death anniversary falls on December 28, 2013, and let this write up be a tribute to him,

and an appreciation for his commendable service done to music in Sri Lanka, as a singer, musician, and an instrumentalist par excellence.

Gration Ananda was groomed as a chorister of All Saints’ Church in Borella by Reverend Father John Herath OMI when Gration was in his teenagers. Very soon Father Herath realized the extraordinary musical talents of young Gration in every dimension, and his eagerness for music. While being a chorister, Gration developed his talents in blowing the mouthorgan and the trumpet under the guidance of Father Herath who knew his music well. In the process, young Gration became a leading member of the All Saints’ Church choir.

Having mastered himself as a vocalist, instrumentalist, composer, and a music director, Gration Ananda made his debut with the song ‘Atha Duraka Detha Pawela’, sung with songstress Neela Wickramasinghe in 1979. His first LP Record contained four songs and all songs had been composed musically by Gration himself. All four songs became equally popular and the young vocalist and his creations were embraced by fans of all sorts as a magnificent musician blessed with a newest style.

Very soon Gration increased in fame and in musical wisdom. Having identified Gration’s musical caliber, he was invited by veteran musician Victor Rathnayake to join his ‘SA’ crew as a guitarist. Veteran musicians, Sarath Dasanayake and Stanley Peris too realized Gration’s musical prowess and hastily incorporated Gration into their high-spirited orchestras. Gration too humbly accepted these invitations and made his immense contributions with his God given talents, as a guitarist, organist, and a pianist.

Concurrently Gration joined the film industry as a playback singer under the guidance of musicians Sarath Dasanayake and Stanley Peris. Beautiful and melodious songs are a special feature in popular commercial films, which make these films hits. Gration Ananda’s contribution to the commercial film industry in Sri Lanka as a playback male vocalist was enormous and remarkable. He was immensely blessed and gifted with a screen voice that suited any male figure on screen.

Not only for young actors, but even for senior actors, Gration had contributed his voice on screen as a playback vocalist. Veteran Joe Abeywikrama, and Gamini Fonseka were some of them.
Gration was adjudged the best playback male singer at the Sarasavi Film Award Ceremonies in years 1994 and 2007 for his singing in films ‘Raja Daruwo’ and ‘Anjelika’. After all Gration had contributed his voice as a playback singer for more than 250 Sinhala movies.

It was the late veteran popular filmmaker K.A.W. Perera introduced Gration Ananda for film and tele drama music direction in mid-eighties. K.A.W. Perera was interested in changing his music director in his movies for the first time to find novelty, after having worked with Premasiri Kemadasa the veteran musician, for more than in 18 films. It was Premasiri Kemadasa who was composing music for K.A.W. Perera’s movies from the beginning. As K.A.W. was convinced about this change, he was hunting for a spanking new music director at that time. It was during this time that K.A.W. met the young talented musician Gration Ananda through Jayanthadas Perera, the son of K.A.W., who himself was a popular actor. Having listened to Gration’s novel musical creations, K.A.W. was moved with inspiration to sign up with the novel musician Gration Ananda to compose music for his newest film ‘Durga’ at that time. Gration took up the task and composed his creative melodious music for ‘Durga’ with the blessing of K.A.W. Perera. The film had few songs and they became very popular for the melodiousness of their tunes. The film became a success, and one of the main reasons for that was Gration’s enchanting music and melodies.

At the ‘Sarasavi Film Award Ceremony in year 1988, Gration’s name was nominated as the best music director of the year for the music he composed for ‘Durga’. In the same film festival, veteran songstress Neela Wickramasinghe was adjudged the best female vocalist of the year, for the song she sang in ‘Durga’ for Gration’s music.

In mid-eighties, K.A.W. made his debut in the tele drama production with popular tele dramas ‘Gamana’ and ‘Premada Weadi’. K.A.W. Perera was again inspired to invite Gration to make his contribution as the director of music in these two tele dramas as well. These two dramas became extremely popular at that time because of their meaningful exciting storyline and captivating music. It was Gration who composed and sang the theme songs of these tele dramas, one of which is very popular even today, ‘Adara Sinuwa’ from ‘Premada Weadi’.

Being convinced of Gration’s sensational musical prowess, K.A.W. assigned Gration with the task of composing music in his film ‘Dawala Pushpaya’ in early nineties. This film too became popular at that time. Simultaneously Gration composed music in ‘Laduni Oba Devaganaki’, a film directed by Jayanthadas Perera in early nineties. Gration Ananda had manifested his musical prowess in films, ‘Randenigala Sinhaya’, ‘Hitha Honda Gaheniyak’, and ‘Hai Master’, during his musical career.

Gration was honored with the OCIC SIGNEES International Awarded in year 2007 for his immense contribution to the field of arts in Sri Lanka, as a singer, musician and a composer of the era. Gration during his life time, had sung a vast number of songs under numerous themes, compacted into cassettes and CDs, which had become very popular. His final song album was ‘Desithaka Gee’ produced in year 2007. This album had 12 new songs penned by Father Linus Mendis and sung by Gration with his music direction.

Gration blended his very much cherished church choir experience with his musical inspirational impulses and composed an extent of Christian religious songs during his whole lifetime, which led their listeners to holiness and piety. His hymns were very much meaningful and devotional by their very nature. He himself was the sole singer of most of these hymns. Gration never took pride of his achievements and talents and his fame and popularity. He was very humble and simple in his life style, and always was willing to help others with his God given talents. He was religious minded and always was faithful to his religious practices. He never envied anybody. He paved way for newcomers to establish themselves in their musical vocation, and has left an indelible mark in the lives of his fans throughout.