Yanni – The Greatest Musician That I Ever Know 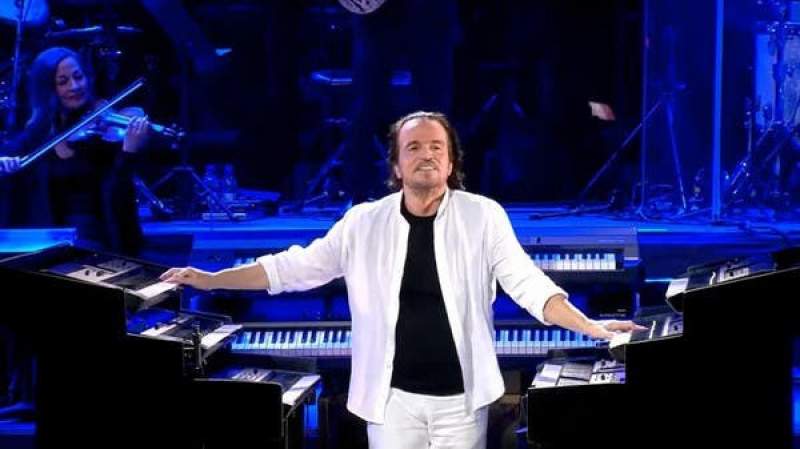 One day, when I spending some leisure time with my good friend Sheyal at the public park of Koobichchan Kulama lake Anuradhapura,

we had a great discussion about the world of music. Sheyal is a good musician in both professional and practical ways. What I ask was why these musicians create their music based on only 7 letters or 7 music notes for the music alphabet? Likes A, B, C, D, E, F, and G. According to my knowledge, there are so many sound frequencies in this universe that can be used to create music.

Then he has explained to me all of that and in that wonderful discussion, he has shown me some great universal music that has composed by Yanni.

That was the first time I ever heard about Yanni. Thanks to my good friend, and his unlimited knowledge sharing, I found the music I always looking for.

So, if you are like me, I hope this article will open your mind too.

According to Wikipedia Yanni’s full name is Yiannis Chryssomallis and he is born in Greek on November 14, 1954, so at the time I write this article, he is 66 years old. He is known professionally as Yanni and he is a Greek music composer, keyboardist, pianist, and music producer, who has resided in the United States during his adult life.

Although this type of music was not well published on most commercial media Yanni received international recognition by producing concerts at historic monuments and by producing videos that were live broadcast on public television. Yanni’s turning point concert was “Live at the Acropolis”, which generated the second best-selling music concert video of all time. After that Yanni has continued his work in almost all famous places in the world including historic sites likes, India's Taj Mahal, China's Forbidden City, the United Arab Emirates' Burj Khalifa, Russia's Kremlin, Puerto Rico's El Morro castle, Lebanon's ancient city of Byblos, Tunisia's Roman Theatre of Carthage, India's Laxmi Vilas Palace, the Egyptian pyramids and Great Sphinx of Giza, and the Amman Citadel.

At least 16th of Yanni's albums have peaked at No. 1 in Billboard's "Top New Age Album" category, and “Dare to Dream” and “In My Time” music albums received Grammy Award nominations. According to present information that I have, Yanni has performed in more than 30 countries on five continents, and through late 2015 had performed live in concert before more than 5 million people and had accumulated more than 40 platinum and gold albums globally, with sales totaling over 25 million copies. A longtime fundraiser for public television, Yanni's compositions have been used on commercial television programs, especially for sporting events. He has also written film scores and the music for an award-winning British Airways television commercial.

Yanni propagated the combination of electronic music synthesizers with a full symphony orchestra in his music creations. He has employed musicians of various nationalities (Including Sri Lankan) and has incorporated a variety of exotic instruments to compose his music that has been called an “Eclectic Fusion of Ethnic Sounds”. Yanni’s music Influenced by his encounters with cultures around the world, Yanni has been titled a "The True Global Artist" and his music is said to reflect his "One World, One People" philosophy. 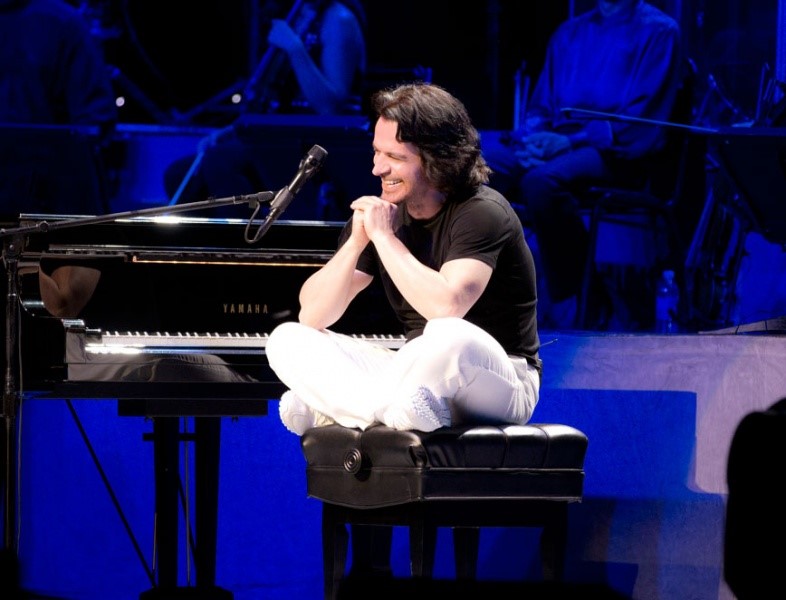 If you want to read and learn more about Yanni, please use bellow reference links below;

Thank you very much for reading this article and if you have anything to add, just let me know so using the comments section below.

May this music open your mind too!