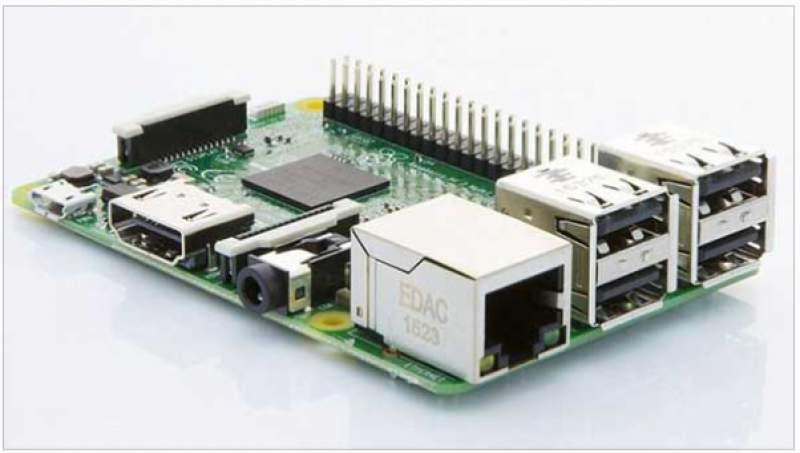 The Raspberry Pi has won the UK's top engineering award.

The team behind the device was awarded the Royal Academy of Engineering's MacRobert Prize at a ceremony in London last night.

The tiny computer launched in 2012. Its designers hoped to introduce children to coding and had modest ambitions.

Previous winners of the innovation award, which has been run since 1969, include the creators of the CT (computerised tomography) scanner; the designers of the Severn Bridge; and the team at Microsoft in Cambridge that developed the Kinect motion sensor.

A tiny cheap computer that might encourage youngsters to learn programming was the idea of a small team of scientists and Cambridge University academics. 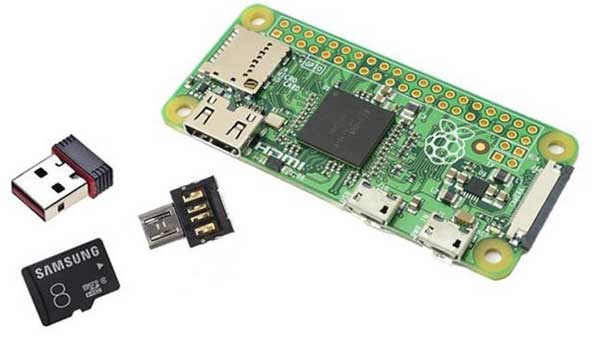 They hoped to sell a few thousand units, but sales have now passed 14 million, and the Pi is widely used in factories as well as in classrooms and homes.

"The Raspberry Pi team has achieved something that mainstream multinational computer companies and leading processing chip designers not only failed to do, but failed even to spot a need for," she said.

Back in 2011, computing academic Eben Upton and games designer David Braben came to the BBC to show me an early prototype of the Raspberry Pi. The video I shot on my phone of the device went viral, proving the potential appetite for the computer.

I caught up with Eben Upton, now the chief executive of Raspberry Pi Trading Ltd, as he was arriving in London for last night's award ceremony, not yet knowing that his team had won.

"It would be a validation of the fact that we have built something bigger than we ever envisaged. It would also be recognition of the extraordinary community we've built around the Pi."

The Raspberry Pi is now the best selling British computer in history. It sailed past the Amstrad and Sinclair's ZX Spectrum some years ago, helped by the launch of an even more minimalist model the Pi Zero.

What is extraordinary is just how successful it has become in industry, where it's finding a place in all sorts of applications, from robotics to smart signage systems. This area now accounts for nearly half of all Raspberry Pi sales.

Last week, it emerged that Intel had quietly cancelled three devices aimed at competing with its tiny rival in this area.

Eben Upton says that, after selling so many, his organisation now has an advantage over new entrants because it has ironed out all the early kinks.

"We still see it as a toy - it just happens to be a toy that's rather well made," he said.

For all its commercial success, the Raspberry Pi's core mission remains education. It has recently merged with CoderDojo, making it the largest global coding teaching organisation.

In the early days, it seemed that the device appealed more to middle-aged nostalgic hobbyists than to children, who found it hard to get to grips with something that did not fit their idea of a computer.

Now, with ample funds at their disposal and recognition of their engineering expertise, the Raspberry Pi team can step up their drive to transform attitudes to computing.