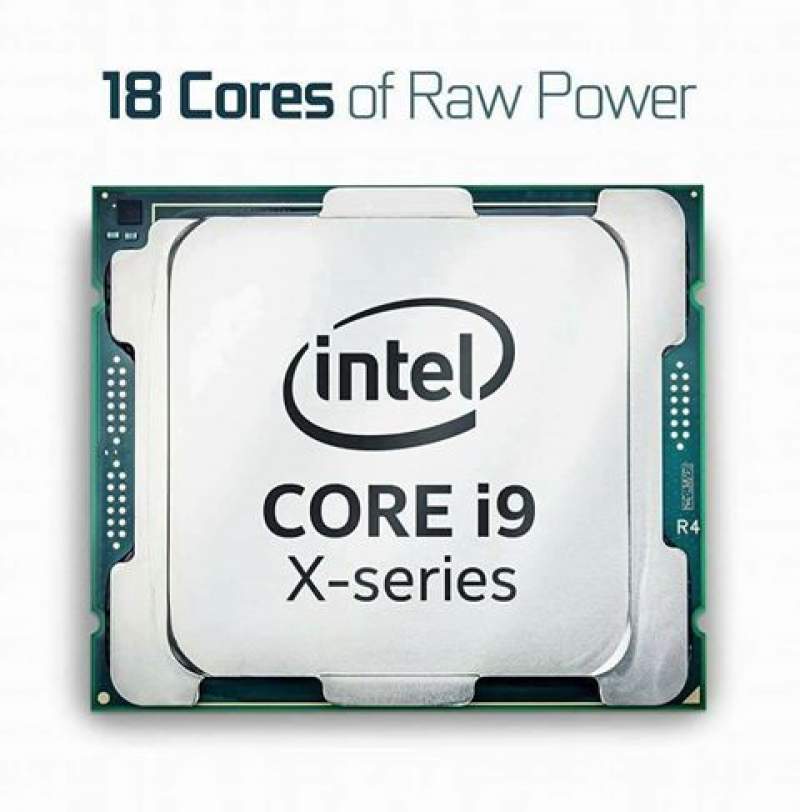 World's most powerful processor is here..

When Intel announced its new Core X-series of parts, it made several significant changes to its HEDT (High-End DeskTop) product lineup. First, these new Core i9 CPUs would have a significantly different cache hierarchy, with more L2 and significantly smaller amounts of L3. Second, they’d be joined by a new suite of Kaby Lake-derived desktop processors, with fewer PCI Express lanes but unlocked CPU cores for overclocking and built on a platform that theoretically offers much more CPU upgradability than you typically see on a desktop board.

Ordinarily, this is where we’d segue into a discussion of review benchmarks and test hardware, but our test chips were delayed in a shipping mistake. Absent a direct review, let’s take a look at what Intel is delivering with these new cores, and talk about what we expect to see when we benchmark them in the near future. 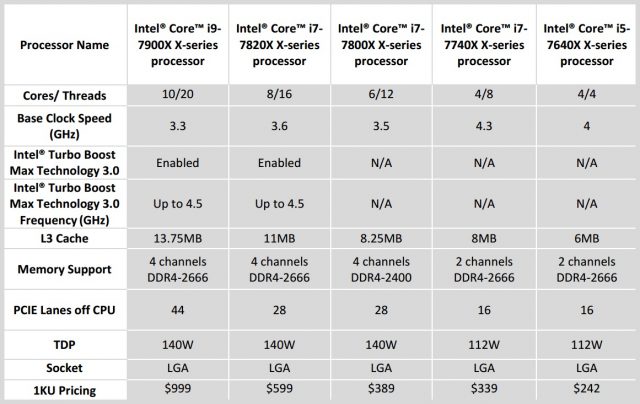 Intel has announced a wider range of Core i9 parts, but it isn’t launching all of them today. Its 12-core CPU will follow in August, with 14, 16, and 18-core variants released in October of this year. The chart above shows the chips that Intel is taking pre-orders on today and will begin shipping on June 26.

The Kaby Lake-derived CPUs like the Core i5-7640X and Core i7-7740X are traditional Kaby Lake chips with the same cache hierarchy that we’ve seen in previous designs. The Skylake X chips, in contrast, will field a 1MB L2, up from 256KB on current-generation processors. We look forward to examining the impact on performance — presumably Intel saw significant gains from moving to this kind of structure, though we could see some performance shifts in workloads with large data sets that benefited from the large L3 cache previously Skylake-X chips fielded.

Intel’s Skylake-X platform is debuting at an interesting time for the industry, and we look forward to taking the new chips head-to-head against AMD’s Ryzen platform. AMD has done a very good job with Ryzen 7 when it comes to seizing an aggressive price/performance ratio, but Ryzen 7 is still beaten in raw performance by Intel’s highest core-count Broadwell-E microprocessors. Skylake-X is intended to widen that gap even more, but then AMD has its own Threadripper architecture coming in the next few months as well.

It’s going to be interesting to see how AMD and Intel’s new approaches to high core count CPUs scale differently, and how they both scale against the older (but still quite powerful) Broadwell-E.