FBI Ending Hackers in Their Tracks 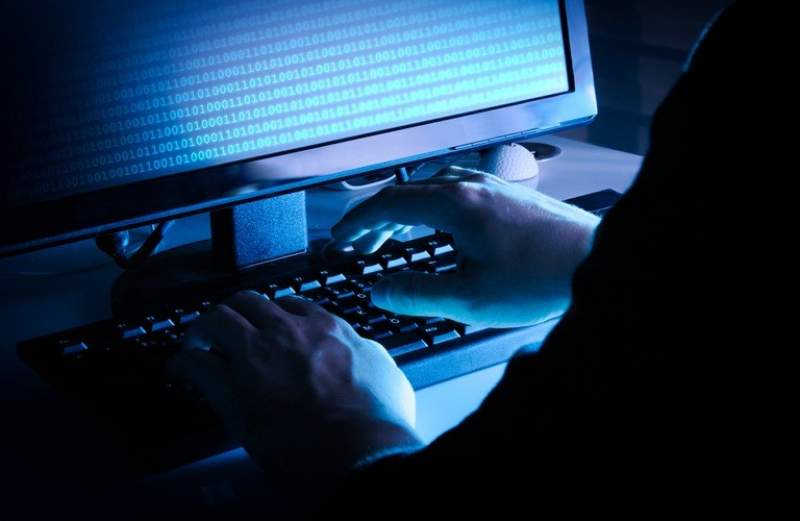 A nightmare scenario for many organizations recently became one Atlanta-based tech company’s reality. But the steps the company took before and after their sensitive data was stolen by a hacker in 2018 helped the FBI identify and arrest the culprit.

Christian Kight used his computer programming skills to hack into various businesses for money while on parole for previous crimes. Kight downloaded scripts from hacker forums and used them to attack company networks.

In the case of the Atlanta company, Kight spent a few weeks hacking into the company’s network, using various tactics to hide his identity. He then downloaded the data to his own computer and deleted it from the company’s systems.

Once he had the data, Kight emailed the company’s CEO to demand payment in exchange for the data—but he insisted that it wasn’t extortion.

“And no, I’m really NOT an extortionist, I would like to see how much you think it’s worth, and if it’s fair, we'll leave it at that,” Kight wrote, according to court documents.

But whether you call it extortion or not, stealing data and demanding money to have it returned is illegal.

“The data that he took is really valuable,” said Special Agent Tyson Fowler, who investigated this case out of the FBI’s Atlanta Field Office. “He threatened to release this data if they didn’t pay him the ransom.”

“The FBI is uniquely positioned to address these crimes almost anywhere they happen.”

The company contacted the FBI and got to work on both restoring their data and assisting in the investigation. Fortunately, the company had a robust backup system, so employees restored the data within days.

Additionally, the company shared critical information from its network’s access logs and other records, which helped the FBI track the IP address of the hacker. After getting a search warrant based on that information, agents found overwhelming evidence against Kight in his San Clemente, California home.

“In the cyber world, it’s very hard to secure a network to the point that it’s never breachable, but you can make it as difficult as possible to break in,” Fowler said.

If someone does break into a network, having strong activity logging on the network in place beforehand can help authorities track the hacker.

The cooperation from the victim company was critical in this case.

Last December, Kight pleaded guilty to extortion, computer fraud, and wire fraud. He was sentenced in March to more than seven years in prison.

Fowler said it was clear that Kight was perfecting his hacking skills, and there would have been more victims had he not been caught and prosecuted. Imposing consequences on hackers who do harm to companies and individuals is vital.

“I’ve arrested people all over the world for these types of crimes,” Fowler explained. “The FBI is uniquely positioned to address these crimes almost anywhere they happen.”